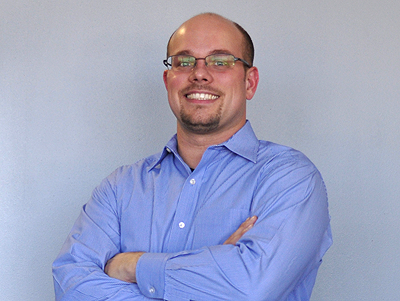 Dr. Jeremy grew up in Cabot, Arkansas. He is a 2005 Cabot High School graduate and attended local universities for his undergraduate studies . He received his Doctor of Chiropractic degree from Life University in Marietta, GA in June of 2012, then received his license to practice Chiropractic from the State of Arkansas on January 24, 2013. He established his chiropractic practice, Every Spine Chiropractic in Cabot, AR, and opened the doors on April 22, 2013.

Dr. Jeremy Ungerank had his start in Chiropractic very early in life and actually received his first adjustment the day he was born. Coming from a Chiropractic family, his grandfather, Dr. Ralph Ungerank started the family in Chiropractic earning his Chiropractic degree on September 12, 1958 and began practicing in Pocahontas in 1959. Dr. Ralph was one of the original Board of Directors at Life Chiropractic College, where his son’s Dr. Michael Ungerank (77’), Dr. Mark Ungerank (78’), Dr. Greg Ungerank (89’) and Dr. Clarence Ungerank (92’) all graduated. All of which are Dr. Jeremy’s uncles and are practicing in the State of Arkansas.